For today's post, we have a fantastic interview with director Anisha Vijayan. Anisha has just completed a short documentary about living with an ostomy in India. This project is only one on her impressive resume, but to us, it is the most dear. Please enjoy her film No More Secrets and learn a bit about how India sees the Ostomy.

Anisha Vijayan has lived in Dubai most of her life, but six years ago, she made the move to India, which she calls “the land of a billion stories, just waiting to be told.” During that time, she cultivated her work as a documentary director, working on projects that give voice to underprivileged and marginalized members of society. Her most recent film, No More Secrets, centers on the ostomy.

The ostomy isn’t seen as glamorous, something to be envied, celebrated, but Vijayan was inspired to bring light to something many find shameful. Her beloved seventy-seven year old grandmother was diagnosed with rectal cancer in 2012. She later received a colostomy bag, something Vijayan says surprised the rest of the family. She states, “The idea of living with excreting into a bag attached to your body was so preposterous.” However, they came together and found a welcoming community of ostomates online who vocally praised the life-saving appliance.

While Vijayan and her family found comfort in their research, her grandmother was not easily consoled. While the ostomates they read about were informative, Vijayan’s grandmother found them difficult to connect with, as none of them were Indian and couldn’t relate to her lifestyle and culture. After her surgery, she entered into a depression that lasted for six months.

Today, her grandmother is happily living with her ostomy, but her initial fear had sparked a fire within Vijayan to bring awareness to the ostomy and give Indian ostomates a voice that had been quiet for too long.  She immersed herself into the world of the ostomies, vowing to change the world’s perception, in a research project that spanned five years. 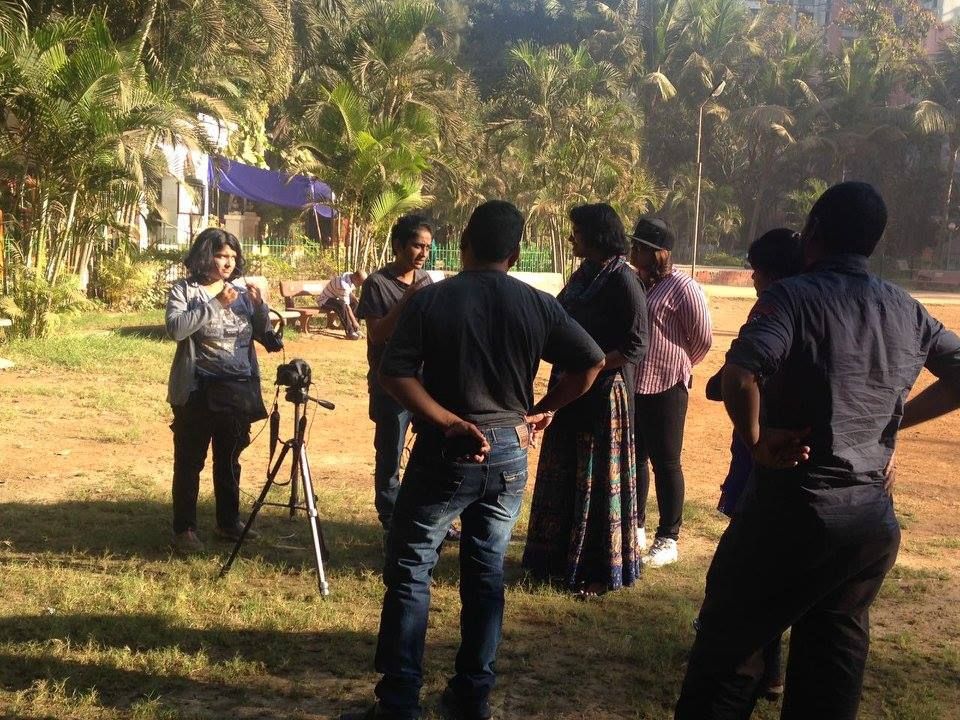 She began, as most research does, scouring the internet to learn more about the ostomy. She found Youtube videos, read articles, and soon made contact with the most vocal in India. This included Dr. Harikesh Buch, who is the Vice President of the Asia South Pacific Ostomy Association, a member of the Ostomy Association of India, and an ostomate. With his help, she began meeting with members of the community and learning their stories. While many of them were initially uncomfortable with an outsider entering into their community, Vijayan soon earned their trust. She learned that many ostomates hadn’t even told their families about their bags and lived confined in their homes out of shame.

Although she now had subjects to work with, funding was another problem. She initially went door to door trying to raise money to begin filming, but was soon introduced to Ms. Poonam Bagai. A former colostomate, and current philanthropist, she wanted to give back to the community. Between founding Cankids...Kidscan, a school for children with cancer, serving as the Vice Chairman of Pallium India, and as as the Joint Secretary for the Indian Cancer Society in Delhi and Mumbai, Bagai decided to fund No More Secrets. Vijayan then acquired a crew with the help of IKON producer Mr. Dinesh Raut, who supported the film entirely. 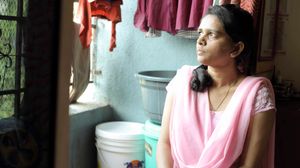 Parul in her home

Vijayan’s main subject Parul came from a conservative family and felt shame about having an ostomy. She feared rejection from her community and was initially hesitant to film. But with Vijayan’s help and assurance that her courage would help many others, she decided to open her life up and join the project. By the time No More Secrets made it’s debut at the TATA Hospital, the applause that followed validated that the message of hope and acceptance shared by No More Secrets was well received. Now the film has not only been shared throughout India, but has also been screened in Paraguay, Chile, Italy, Malaysia, New Zealand, Vietnam and is currently on the Ostomy Europe website. 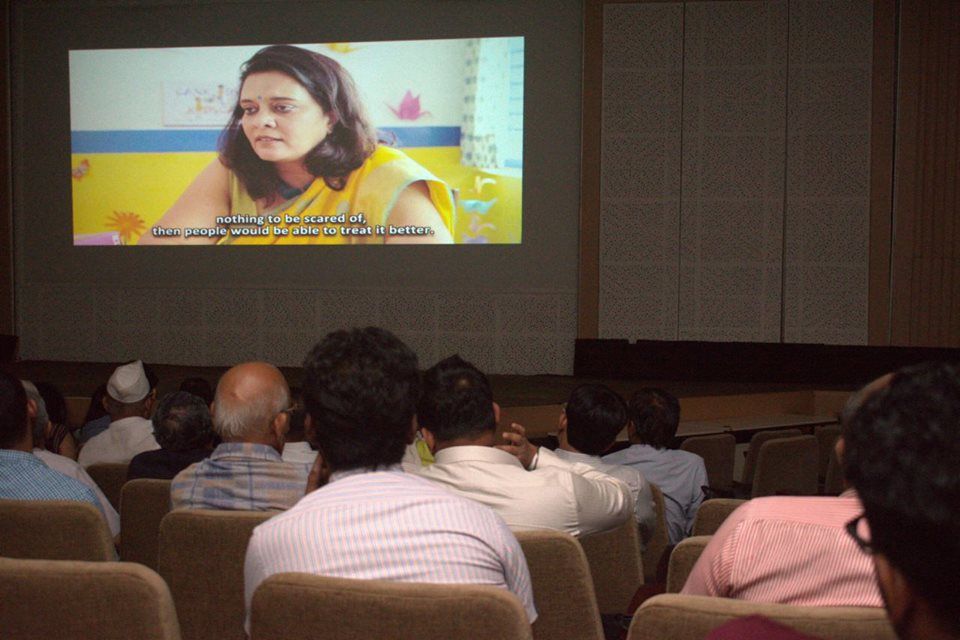 Anisha Vijayan’s step into the unknown has paid off and she hopes that No More secrets continues to be watched by people all over the world. She longs for ostomates to no only survive with their appliance, but to thrive and be accepted by those around them. The walls of stigmatization and isolation need to be broken to allow the voices of ostomates to be heard. Her journey to further ostomy awareness does not end with No More Secrets. She is currently considering a web series focused on ostomates and their life in India and we wish her every success. 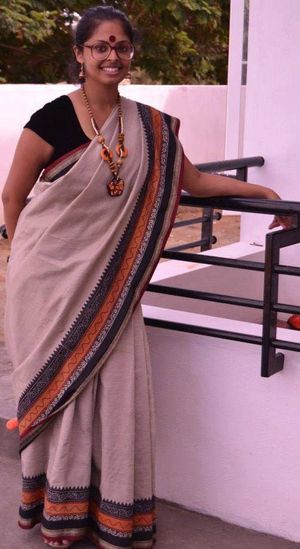